Serbia’s Belgrade Beer Fest, the biggest and more amazing beer festival in Southeastern Europe!. Just five years after it was launched, it gained so much popularity that it became the most visited event in Belgrade. At the same time, over the last 18 years of its existence, the festival has become one of the greatest parties in South-East Europe, with more than half a million people visiting this five-day long event.

Belgrade Beer Fest was founded in year 2003. In twelve years of its existence over 6.7 million visitors could have seen more than 530 music performances  and participated in numerous social campaigns. Beer lovers can take pleasure in tasting more than 500 local, regional and international beers. The craft brewery, an increasingly popular movement, is also an option for all visitors. The biggest national beer companies are sponsors of the event, so going to the festival is completely free of charge!

And, of course, for music lovers, the organizers do their best to bring the biggest names from the international, regional, and domestic scene (Simple Minds, Rudimental, CeeLo Green, Stereo MC's, Marky Ramones, Blitzkrieg Roisin Murphy, The Stranglers etc). Three stages and more than 60 concerts are just calling for a great party, lots of dance, and fun you don’t want to miss.

On top of the great music and exceptional beer selection, you will be impressed with the great location – literally at the confluence of the Danube and Sava rivers, where you can enjoy refreshing riverside evenings after hot summer days.

Finally, the Belgrade Beer Fest is working hard on social responsibility and awareness, engaging in several projects throughout the year related to responsible drinking, etc.

So, if you are planning on visiting South-East Europe in August, you should save the dates and be in Belgrade for the Beer Fest. 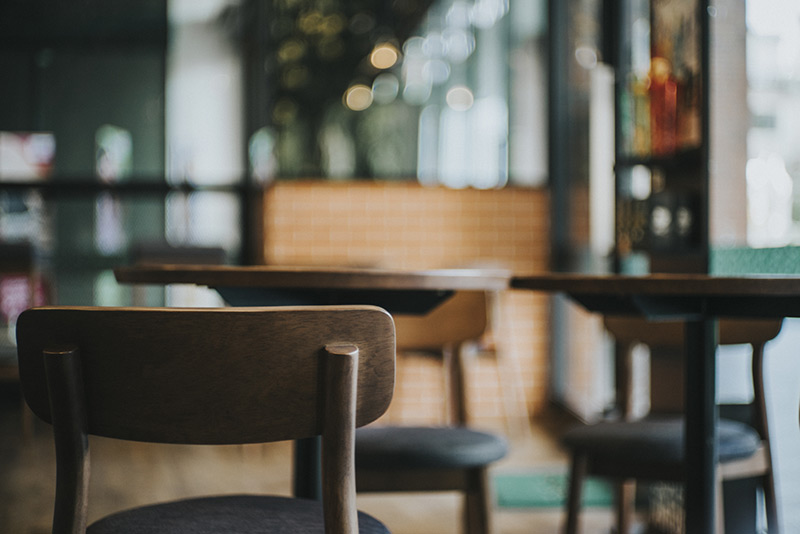 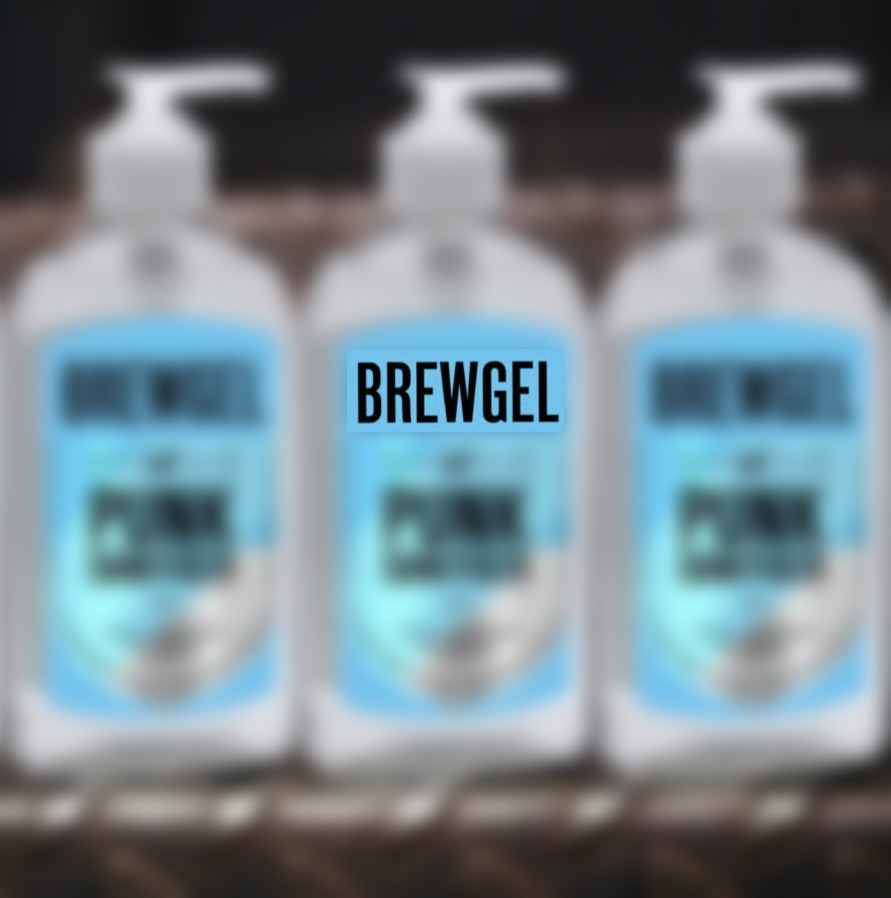 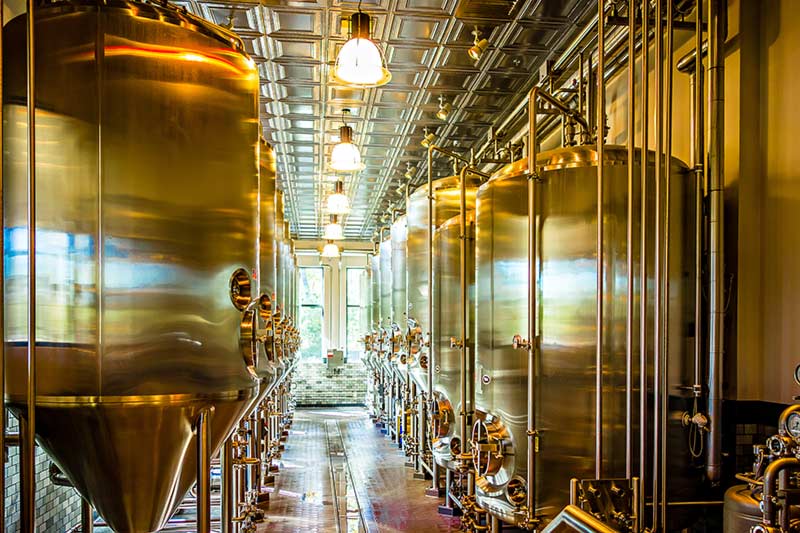 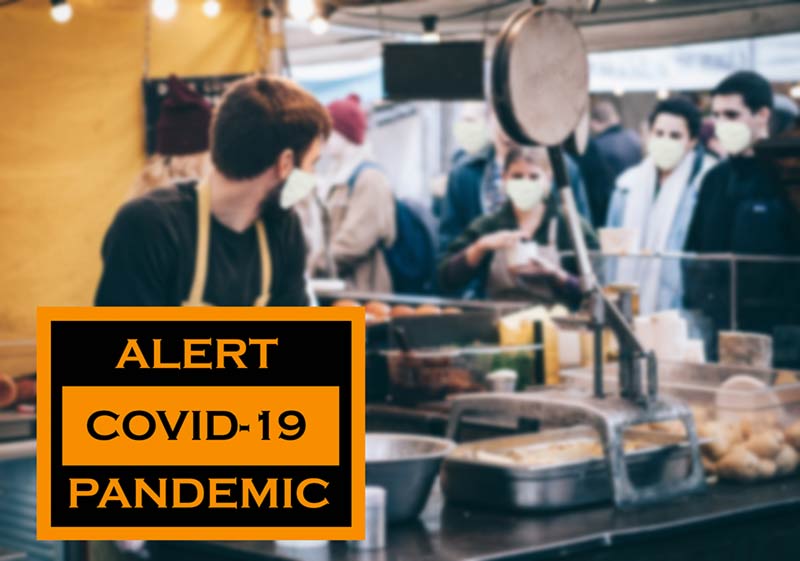 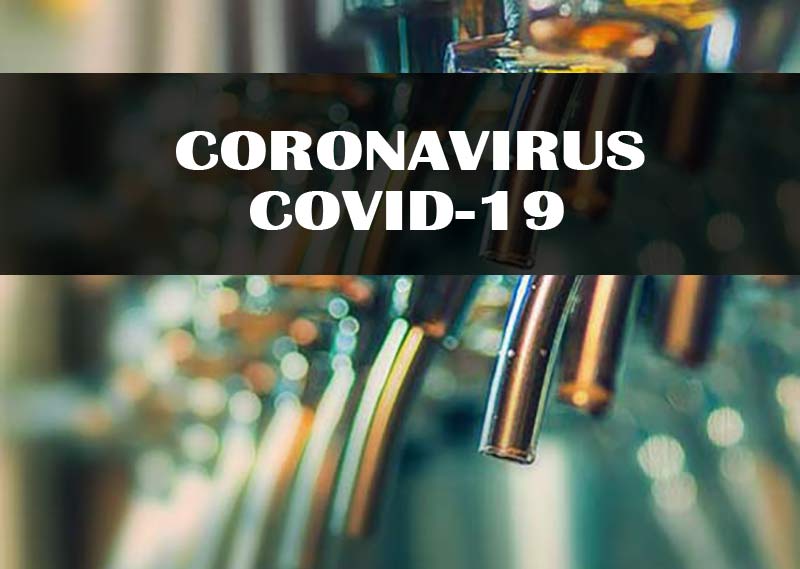 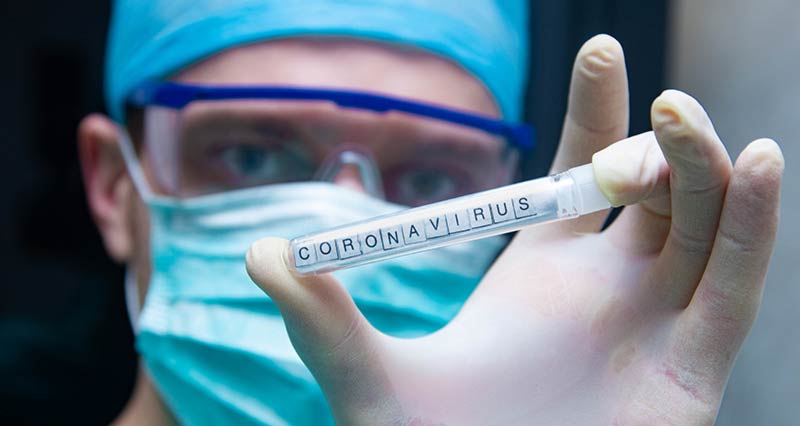 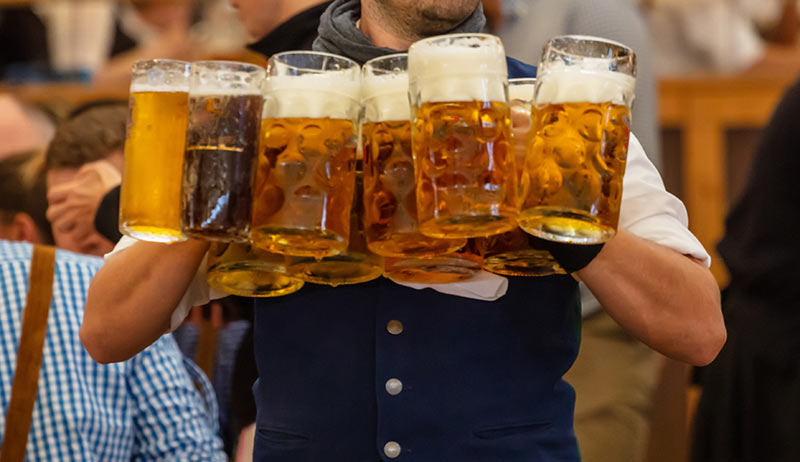